Visit spectacular Rottnest Island, the “Emerald Isle in a Sea of Sapphire”, only 19km off the mainland coast, “Rotto” has a relaxed atmosphere and unique features that will leave a lasting impression. 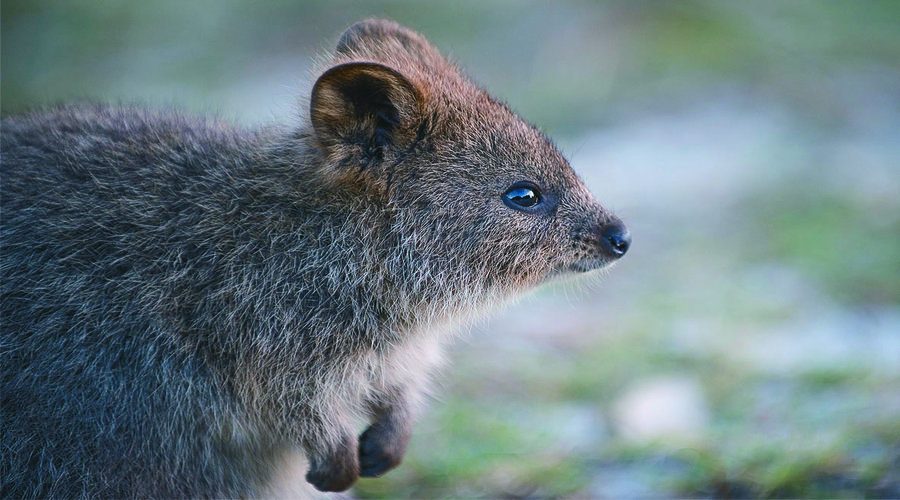 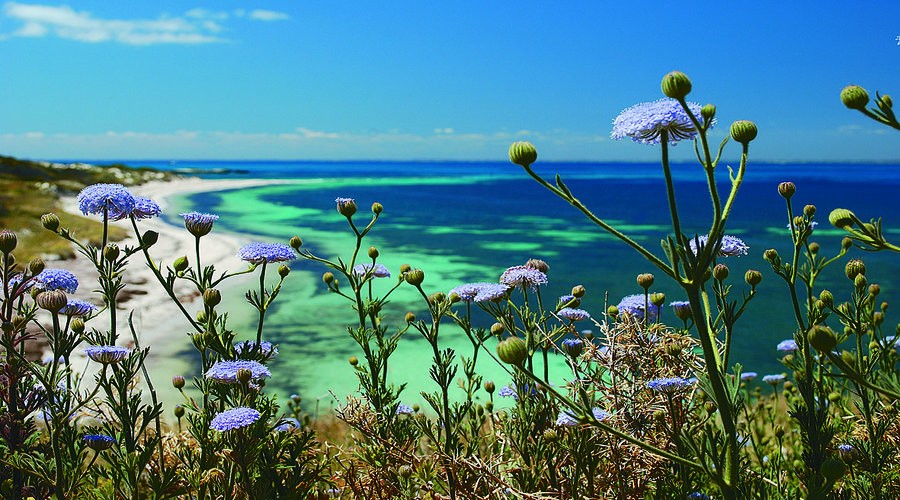 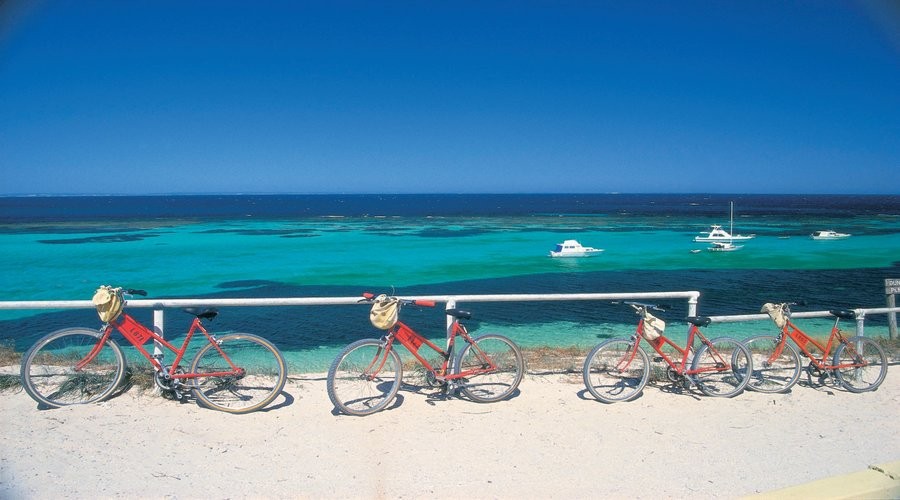 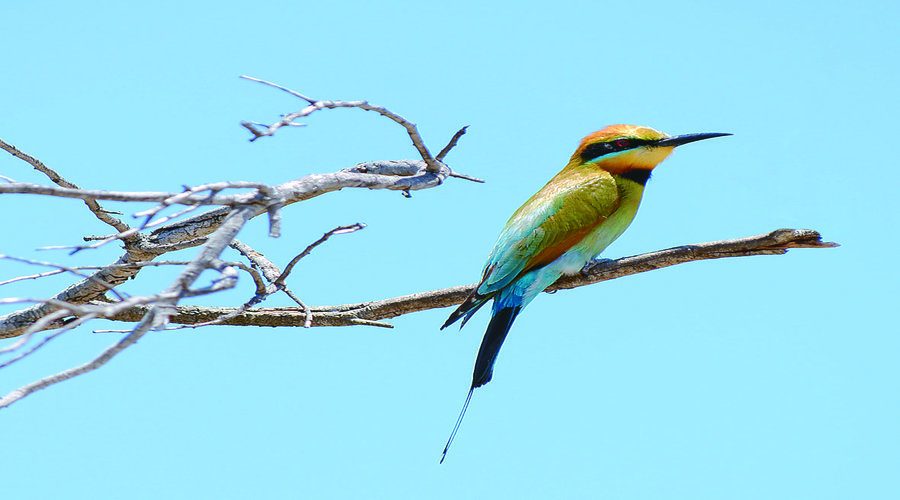 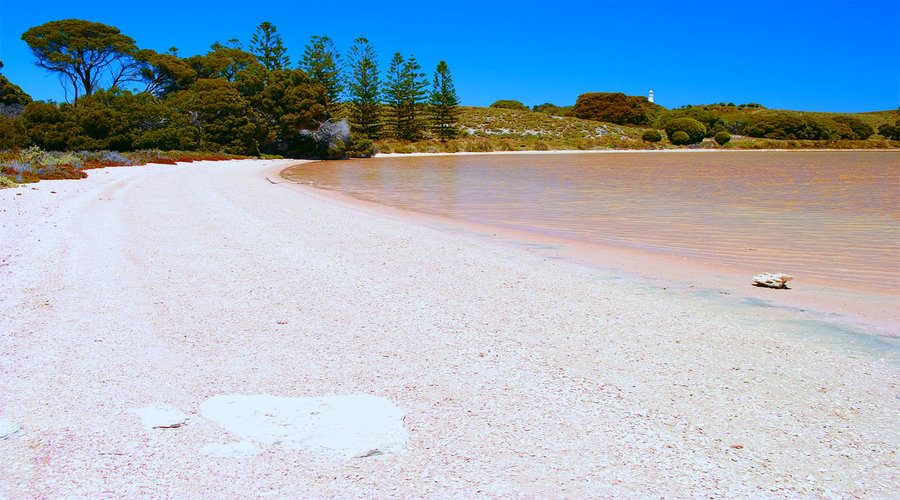 Parker Point
Parker point is a well-known marine sanctuary located on the south-east end of the Island. A popular activity to do whilst here is snorkelling as it features a beautiful snorkelling trail that will lead you to plaques on the sea bed with information to read about the flora and fish life in the area. Marine sanctuary zones on the Island are aimed at protecting representative samples of entire marine habitats at various locations. These habitats tend to support a diverse array of marine plants and animals including seagrasses, algae, corals, molluscs, echnoderms sponges and fish.

Wadjemup Lighthouse
Located in the centre of the Island and is one of the few lighthouses in Australia built in the centre as opposed to along the coast. The lighthouse stands approximately 38 metres high from ground level to the lantern and played a crucial role in the pilot boat operations as it provided a communication between pilot boat stations and incoming ships. Until this day Wadjemup Lighthouse remains in operation and was opened to the public for tourism on November 2nd, 2005.

West End
A rugged piece of coastline which unlike the rest of the Island is not so calm and peaceful. Here you can gaze across the Indian Ocean and view the magnificent waves forming, a paradise for surfers. West End is renowned for scuba diving and for some shore fishing, but is not for the faint hearted, as this area has no protection from the elements of the ocean. Whilst here if you are lucky, you might come across some sea creatures in their natural habitat – Dolphins, Humpback Whales and Southern Right Whales are known to migrate twice a year. Other animals include the resident New Zealand fur seals! These seals tend to live and breed along the south coast of Australia and New Zealand and will feed mainly at night on small fish and squid.

Visit spectacular Rottnest Island, the “Emerald Isle in a Sea of Sapphire”, only 19 kilometres off the mainland coast. “Rotto” has a relaxed atmosphere and unique features that will leave a lasting impression.

It is believed that Rottnest Island separated from the mainland 7,000 years ago and is now the largest of a chain of islands off the coast of Perth. The stunning, pristine environment includes 63 secluded beaches, 20 bays, crystal clear water, fascinating history, the quokka and more. All the “Colours of Rottnest” can only be fully appreciated on the fully commentated Rottnest “Bayseeker Island Tour”.

Explore the stunning beauty of this A-Class reserve in air-conditioned comfort, taking in the amazing fauna and flora of the island, stunning beaches, woodlands and
incredible salt lakes.

This 1.75-hour island tour includes all of Rottnest’s must-see locations including the Wadjemup Lighthouse, Henrietta Rocks, the majestic look-out point at the rugged Cathedral Rocks and Cape Vlamingh. All major habitats are covered on this amazing tour, including Rottnest’s cultural and historical heritage ranging from Maritime, Colonial and Military history to future developments.

Availability for this tour varies daily, to make a booking or enquiry please contact our Rottnest Operations team on +61 8 6270 6006. This tour departs from Rottnest Island and ferry transport is not included in the itinerary. Please wear comfortable walking shoes; bring a hat and your camera, we also recommend bringing sunscreen. 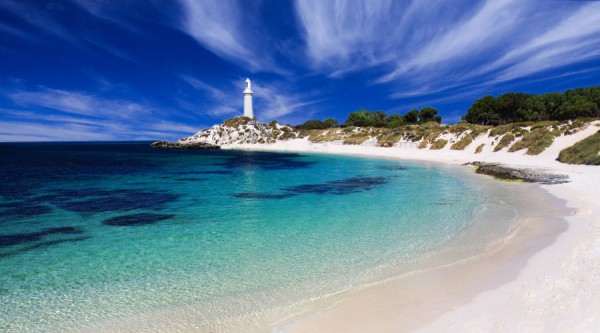 – WA’s most beautiful Island is just 19 kilometres  off Perth’s coastline. Upgrade your basic ferry ride to include the most comprehensive guided tour of the island. 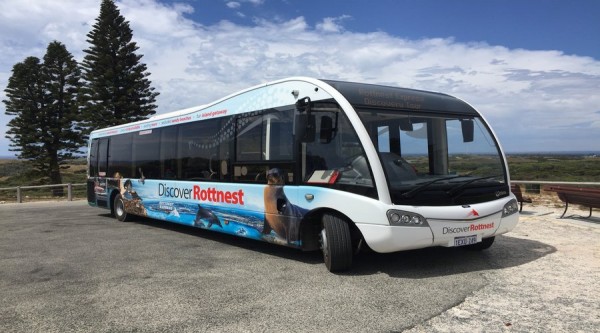 WA’s most beautiful island is just 19 kilometres off Perth’s coastline. Explore the beauty and tranquility of Rottnest as you relax in the comfort of an air conditioned coach. 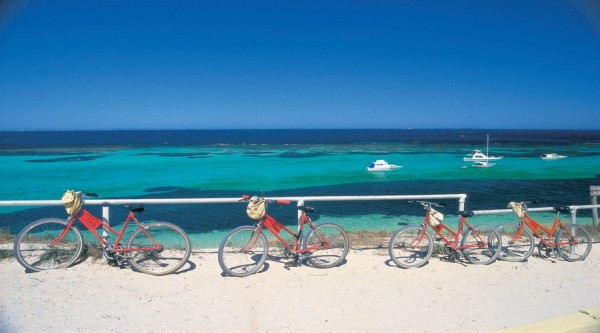 Unlock your adventurous side and experience Rottnest Island at its best! Use pedal power to get yourself around to see the beautiful sights of Rottnest Island – a car free unspoiled paradise just off the Western Australian coast. 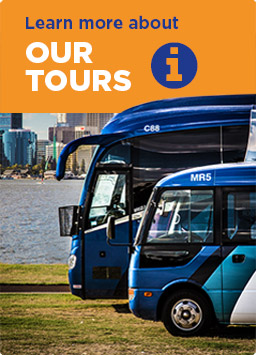 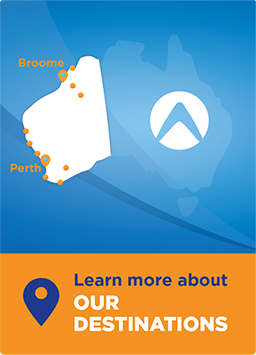